from Rosberg and Verstappen to Ferrari, the season’s best and worst 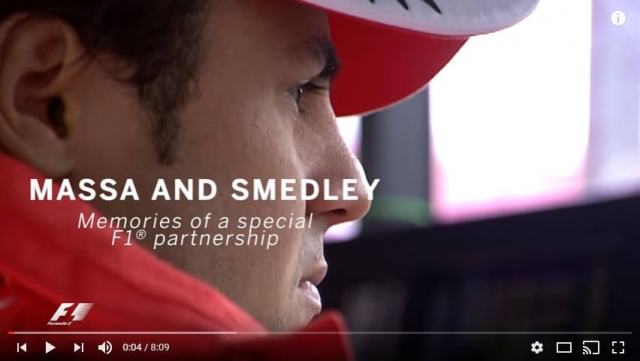 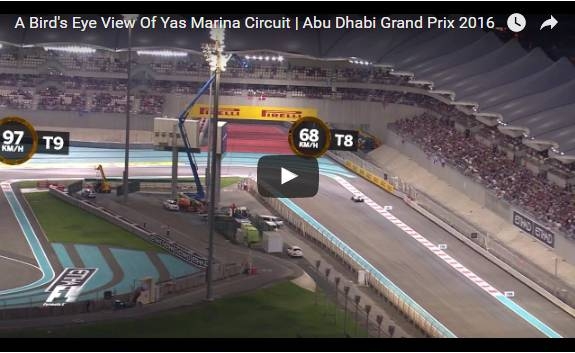 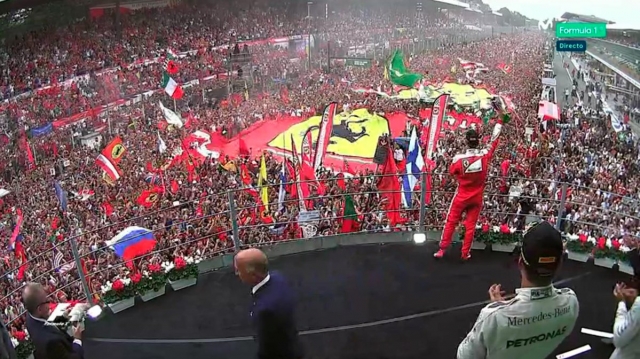 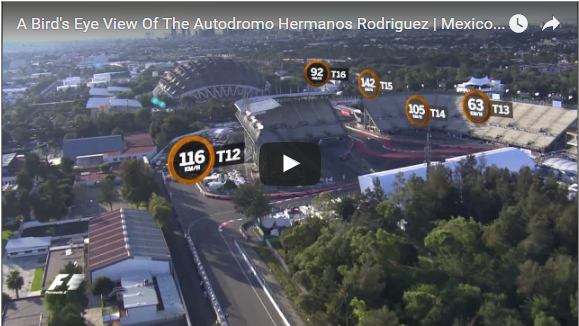 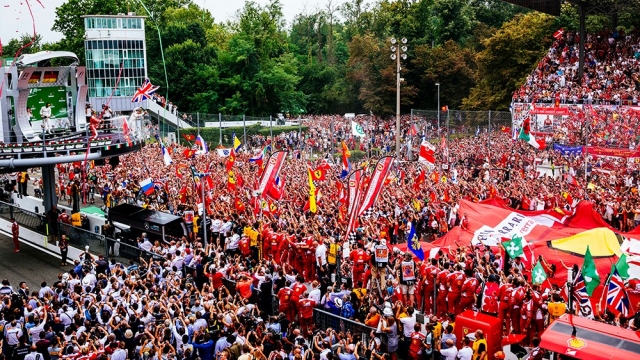 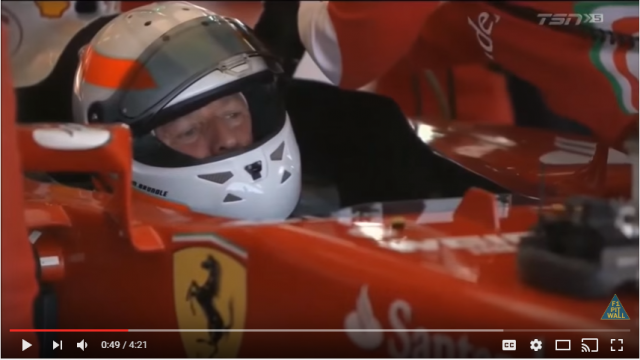 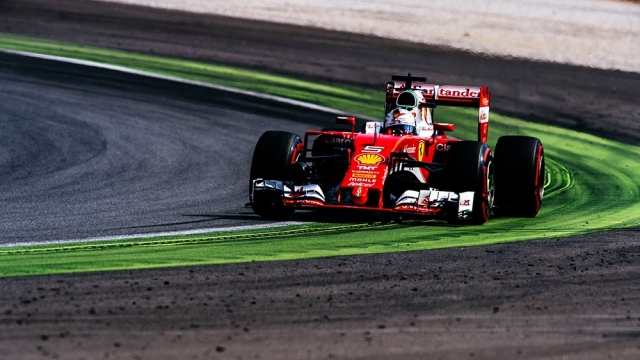 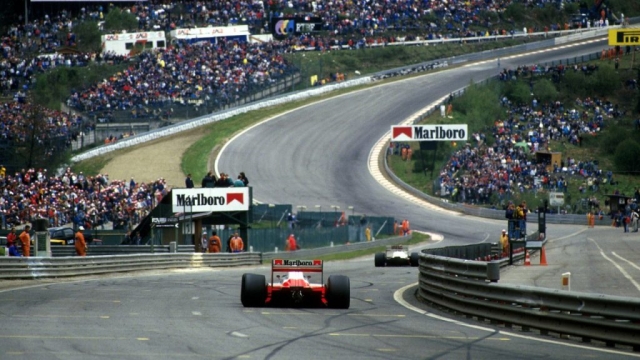 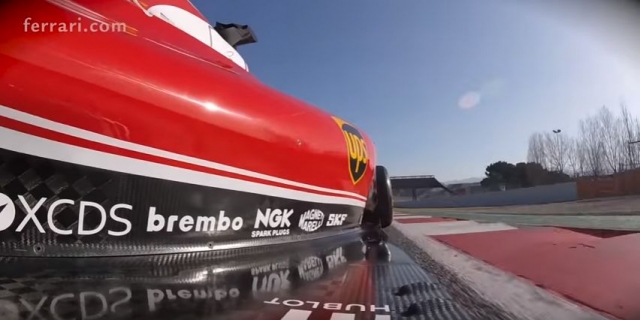 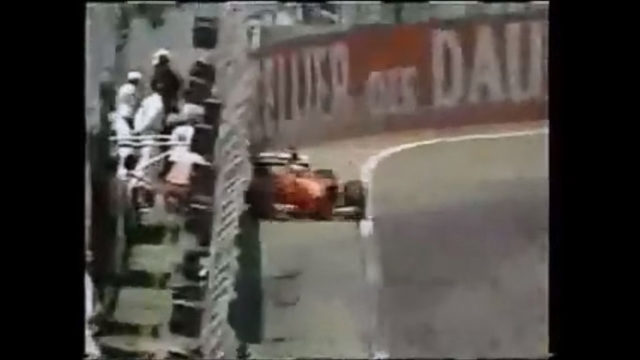 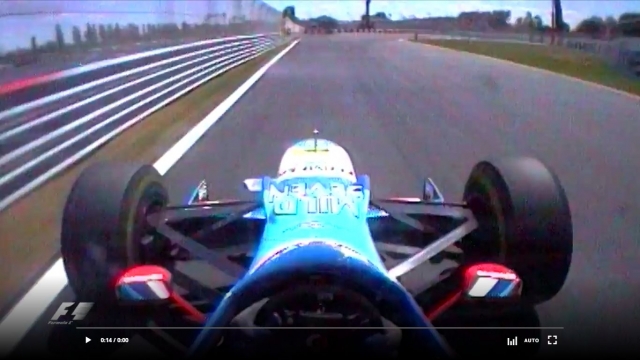 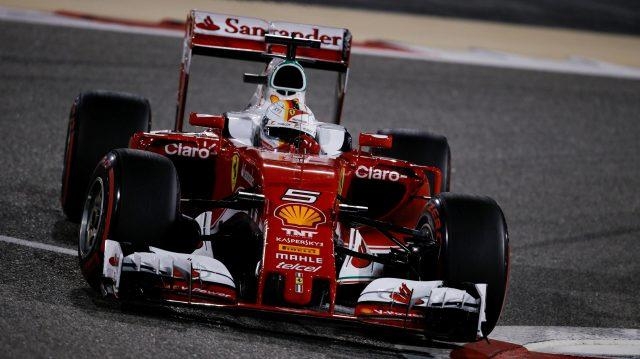 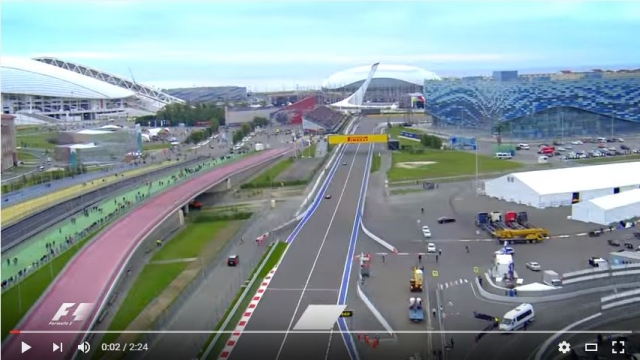 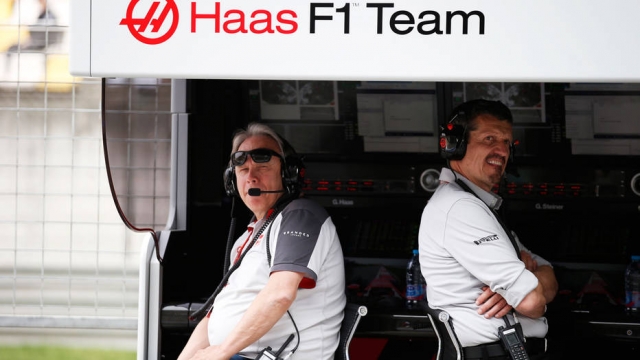 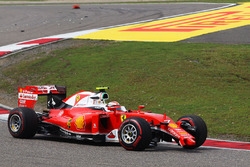 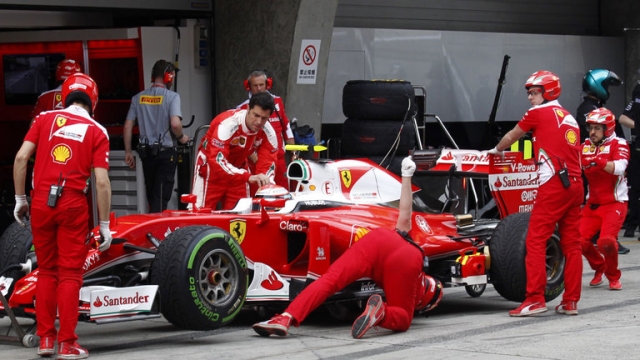 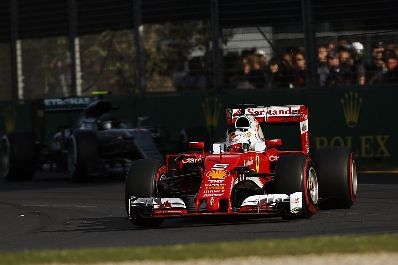 In terms of extracting the most from himself, Nico Rosberg.

Rio Haryanto, if you remember him.

Mercedes. No argument there, surely, even though Red Bull saved the season from becoming totally predictable, while Force India, those habitual overachievers, came a magnificent fourth for the first time.

Ferrari. No, not Manor, or Sauber, who were never going to achieve much with their limited resources. Ferrari are the biggest and richest F1 team of them all but they again frustrated their passionate supporters, and everyone else in Formula One who wanted to see somebody step up and challenge Mercedes.

Read More about F1 and Ferrari