Charles Leclerc led the Bahrain Grand Prix to a 1, 2 finish for Ferrari on Sunday! Leclerc battled reigning champion Max Verstappen for Red Bull early in the race but hung on to the lead. Both Red Bulls had to retire during the race when they were P2 and P3. Carlos Sainz for Ferrari moved into P2 as Max Verstappen for Red Bull limped to the pit lane. With Sergio Perez for Red Bull also spinning out on Turn 1 of lap 54 after engine failure, Lewis Hamilton for Mercedes ultimately took 3rd place! AlphaTauri’s Pierre Gasly also suffered a failure resulting in flames.

For more information on the results of this race, click here. 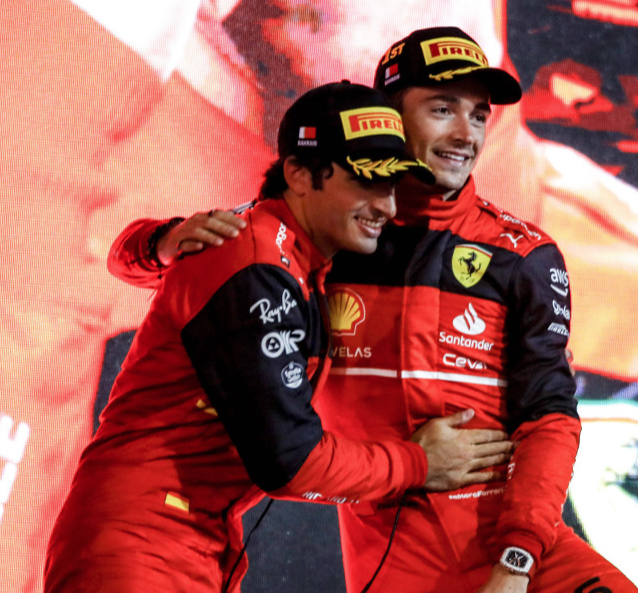