The 2021 Belgian Grand Prix became the shortest ever as heavy rains hit the circuit from qualifying through race day. After three laps behind the Safety Car, the race was red flagged. Max Verstappen for Red Bull took first place, with George Russell for Williams had his first-ever podium with second place, followed by Lewis Hamilton for Mercedes in third. Most drivers placed in their positions from qualifying. 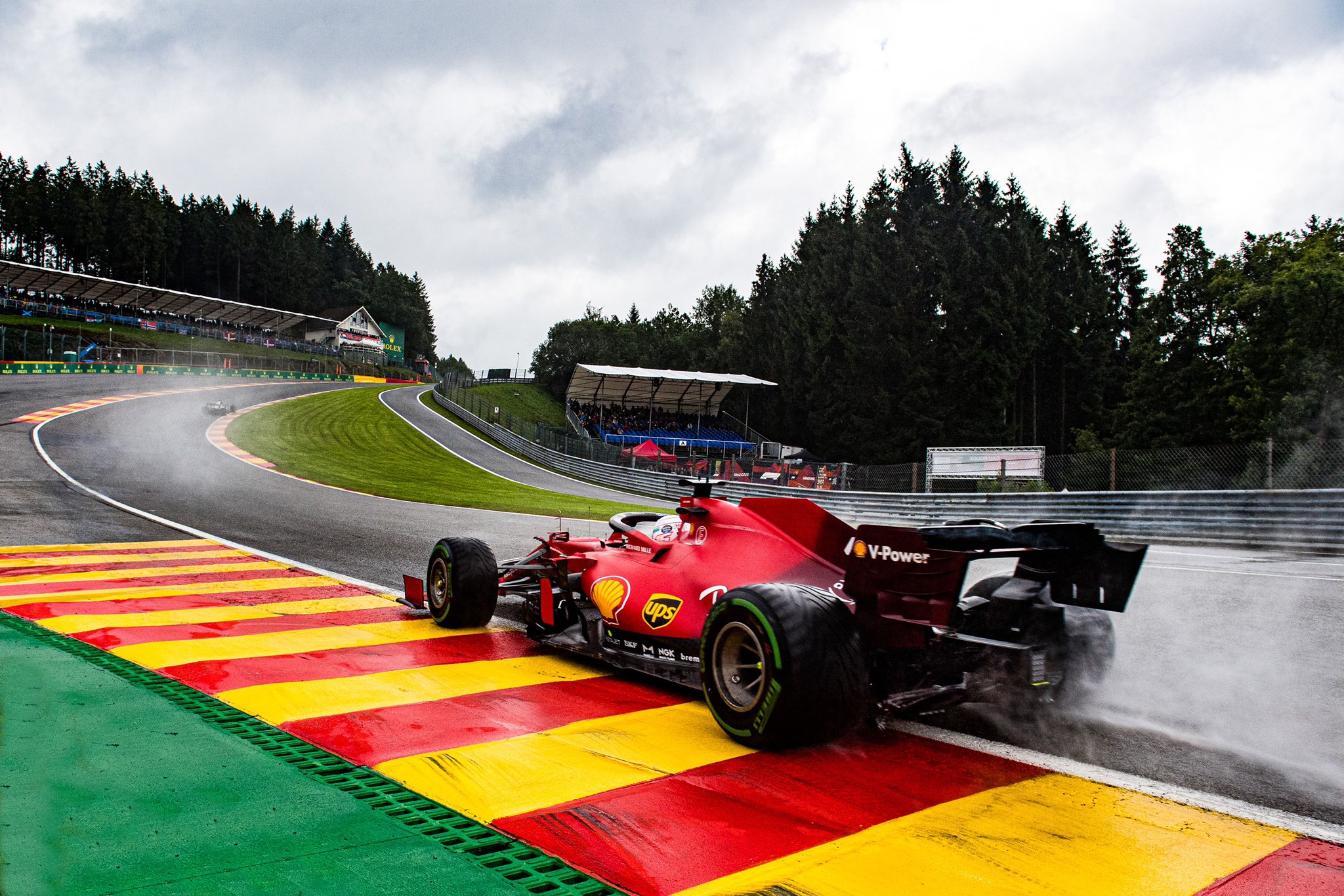