Lewis Hamilton for Mercedes won the British Grand Prix on Sunday at Silverstone. It is the first circuit to test out the Sprint Qualifying format and it was highly successful. Max Verstappen for Red Bull won the sprint to secure pole position for the race.

The grand prix race began in a dramatic fashion as Hamilton and Verstappen battled around each turn in the first lap. Their collision ended Verstappen’s race. See the Formula 1 highlights video here. Hamilton received a 10-second penalty. He ended the race with a time of 1:58:23.284. Charles Leclerc for Ferrari placed second. 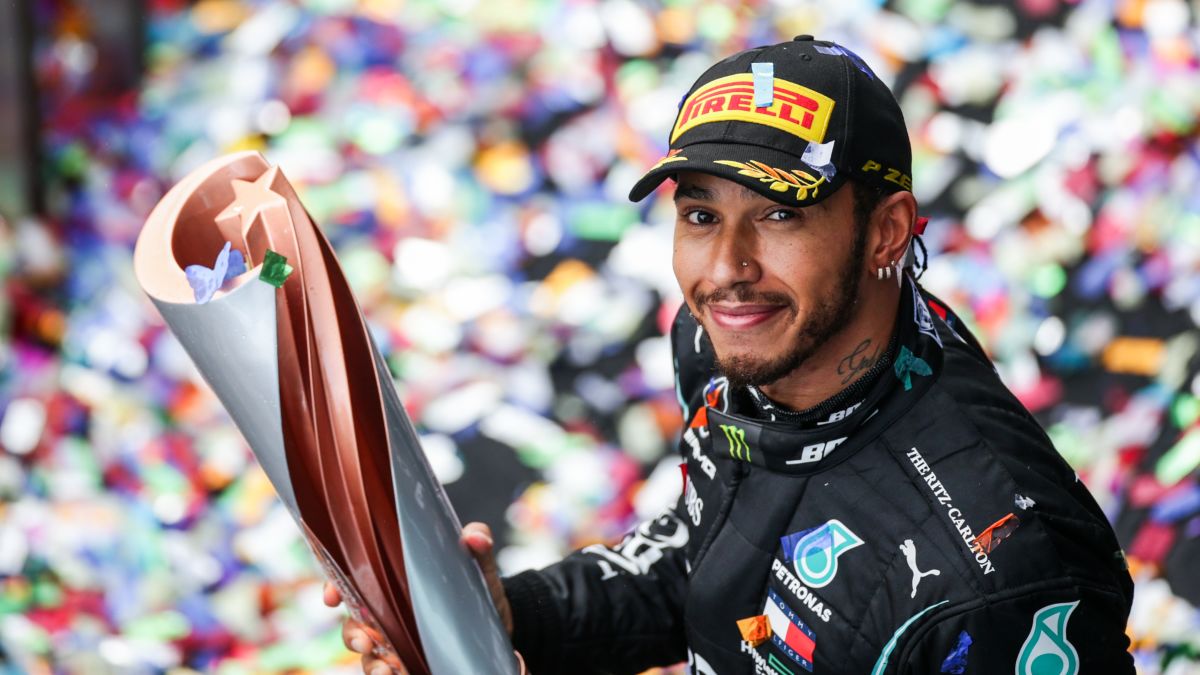