It was 1, 2 for McLaren at the Italian Grand Prix on Sunday, September 12th, 2021. The race was thrilling from start to finish! Championship rivals Max Verstappen for Red Bull and Lewis Hamilton for Mercedes took each other out in the chicane, with Verstappen’s right rear wheel landing on top of Hamilton’s halo. McLaren’s Daniel Ricciardo and Lando Norris claimed first and second respectively, with Ricciardo edging out Max Verstappen for P1 at the start of the race. This is the first win for McLaren since 2012 and Ricciardo’s first since 2018. Valtteri Bottas for Mercedes moved up from P19 to P4, ultimately securing podium in 3rd place as Sergio Perez for Red Bull took a 5-second penalty. 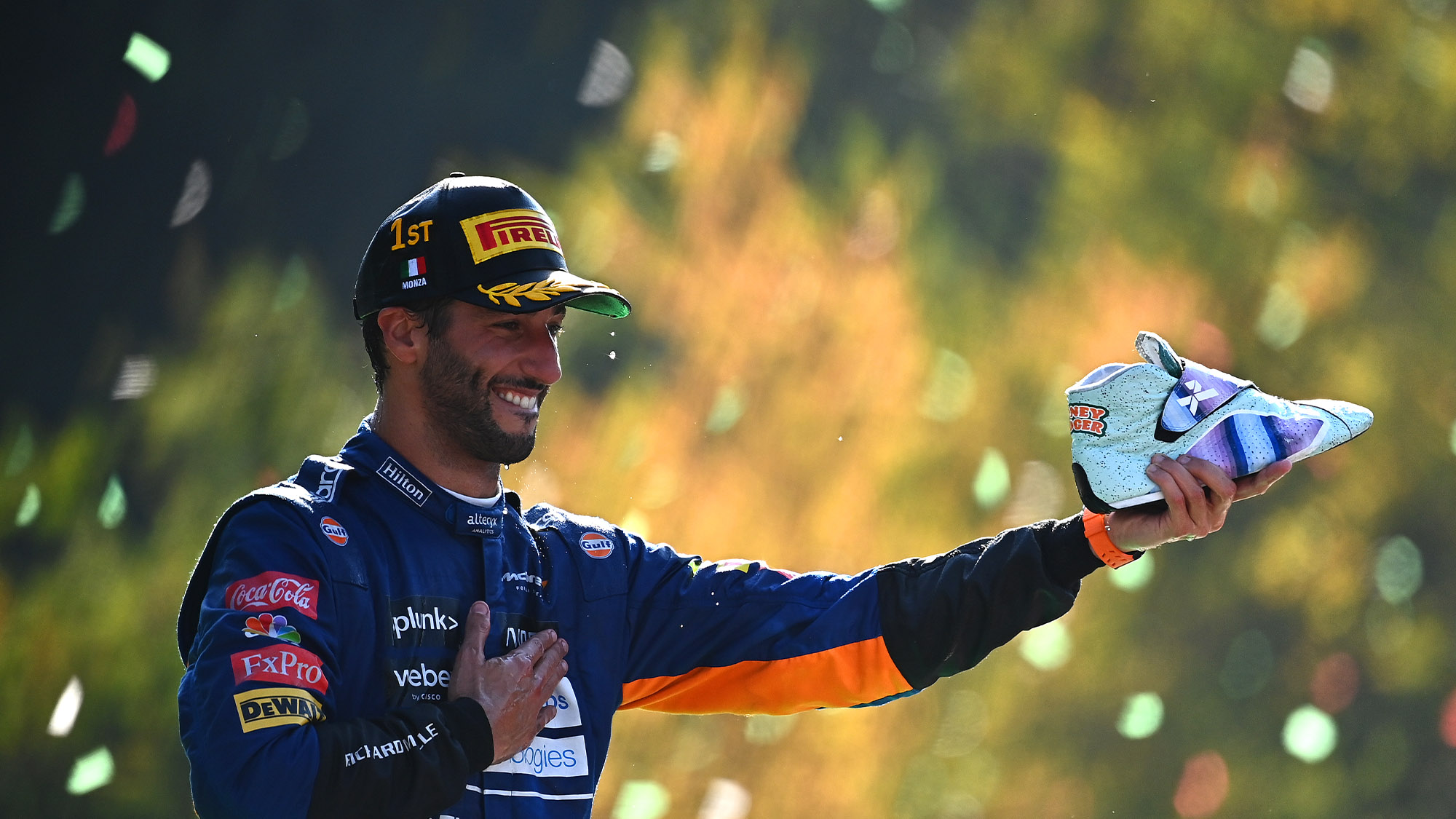