Lewis Hamilton for Mercedes won Sunday’s Grand Prix at the Sochi Autodrom! Mercedes’ decision to switch tires as hard rain hit the circuit with single digit laps remaining proved to be the right one. Lando Norris for McLaren, who led for most of the race, opted to remain on the hard tires and slid out around the turns, which allowed Hamilton to secure his 100th career win! Max Verstappen for Red Bull also fought his way to second from P20 at the start of the race. Carlos Sainz for Ferrari placed third. 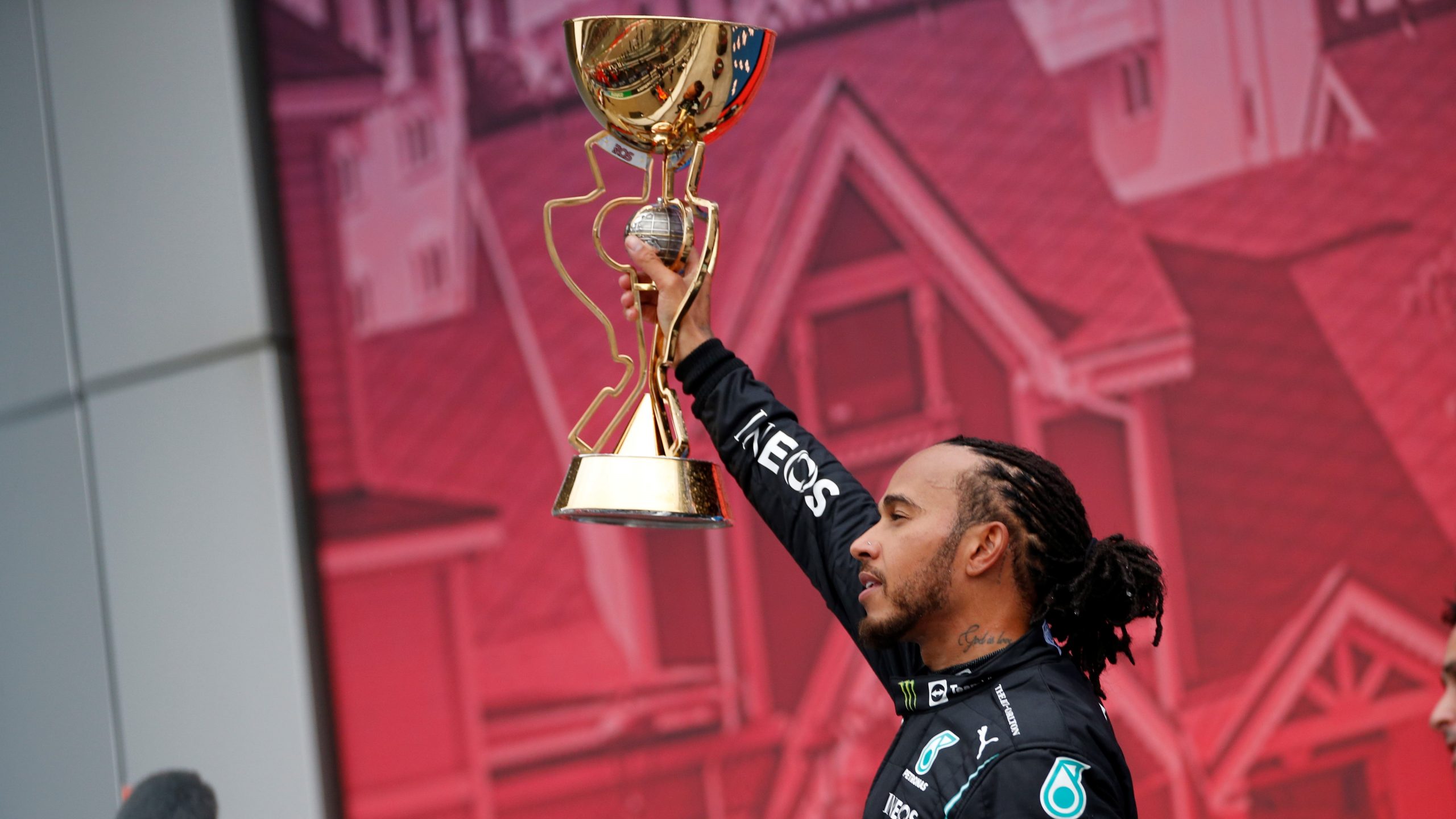