Lewis Hamilton for Mercedes won the Sao Paolo Grand Prix on Sunday, November 14th! It was a thrilling battle between Max Verstappen for Red Bull and Hamilton. Verstappen led the majority of the race, but Hamilton’s straight line speed allowed him to overtake and win the race from P10. Hamilton eventually increased his lead on Verstappen to 10s!

A notable occurrence on lap 48 where both drivers went wide at Turn 4 was reviewed by the FIA and no action was taken. Mercedes has requested a Right of Review into the incident. 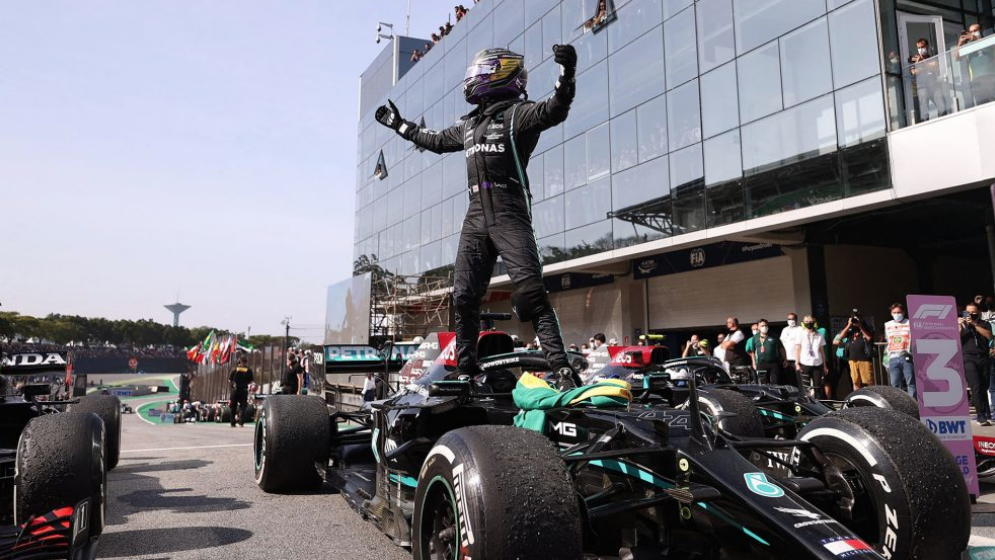