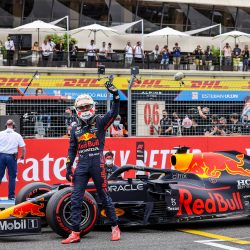 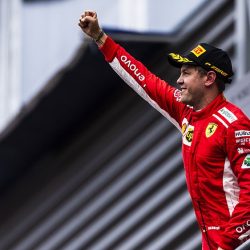 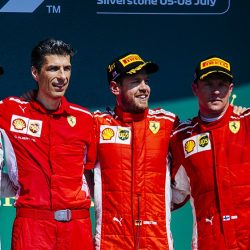 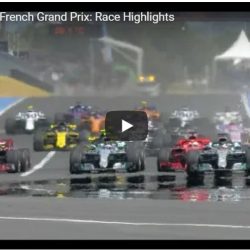 Check out highlights from 2018 French Grand Prix at 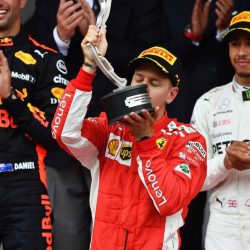 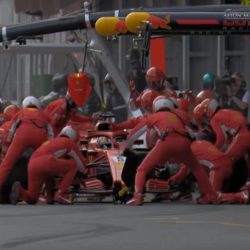 2018 Azerbaijan Grand Prix: Race Highlights It all Red Bull fighting it out with Veteel risking a move that gave it all away and Bottas getting a puncture. Crazy, crazy race 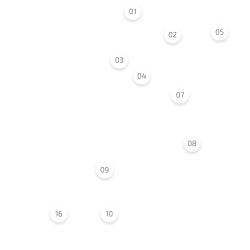 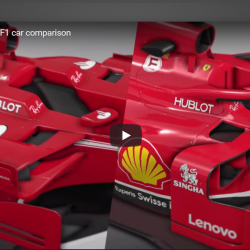 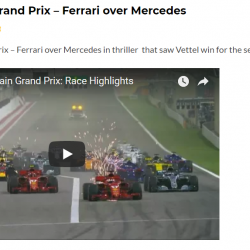 2018 Bahrain Grand Prix – Ferrari over Mercedes in thriller that saw Vettel win for the second time this season.